It is the capital city of the Metropolitan City of Turin (an administrative division of Italy) and of the Piedmont region, and was the first capital city of Italy from 1861 to 1865. 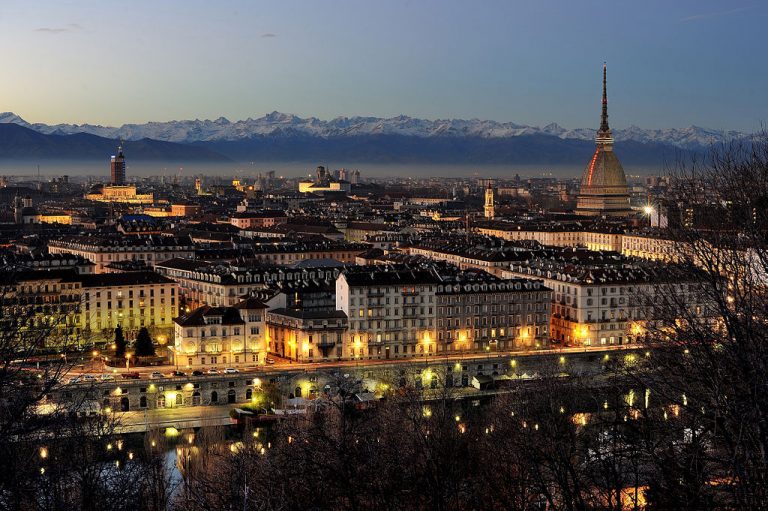 The city has a rich culture and history, being known for its numerous art galleries, restaurants, churches, palaces, opera houses, piazzas, parks, gardens, theatres, libraries, museums and other venues. Turin is well known for its Renaissance, Baroque, Rococo, Neo-classical, and Art Nouveau architecture. Many of Turin’s public squares, castles, gardens and elegant palazzi such as the Palazzo Madama, were built between the 16th and 18th centuries. A part of the historical center of Turin was inscribed in the World Heritage List under the name Residences of the Royal House of Savoy.